Canada is home to a ton of talented people (and a disturbing amount of murderers)! But sometimes when they get famous it’s in the U.S., and no one realizes they’re from the Great White North. To help you out, here’s a list of 5 celebrities and 1 murderer you might not know are Canadian. 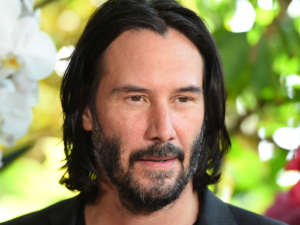 The Matrix actor may have been born in Libya and speaks like he started surfing the Pacific Ocean when he was 1, but he grew up in Toronto. We have only one word that: whoa! 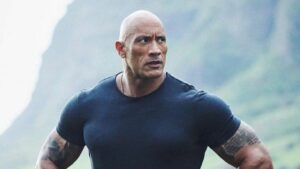 As the son of legendary Canadian wrestler Rocky Johnson, The Rock was made a Canadian citizen in 2009. So “if you smell what the Rock is cooking!!!!” the answer may be Poutine. 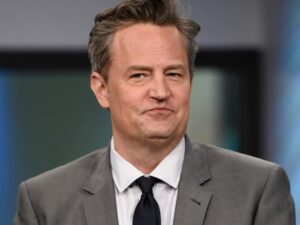 Canada has produced a ton of legendary comedians and actors who get called comedians because they were on a sitcom once. One of those is Friends’ Chandler Bing himself: Matthew Perry. He even went to school with Justin Trudeau. Could he be any more Canadian? 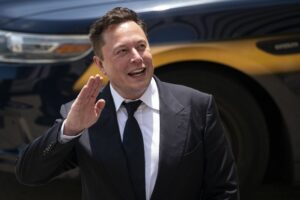 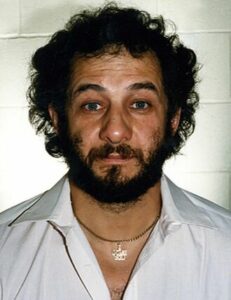 The Monster of Miramichi, Legere committed 4 brutal murders during a 7 month crime spree in 1989, after he broke out of prison while incarcerated for another murder he’d committed during an attempted robbery. Legere was as vicious as he was effective at evading capture. He killed without mercy and often destroyed evidence or set fire to the houses of his victims so as to make it harder to catch him. He was finally captured for good on November 24, 1989. His trial featured the first use of DNA evidence in Canada. DNA has thankfully made it much more difficult for monsters like him to kill so many before capture, although sadly not impossible. 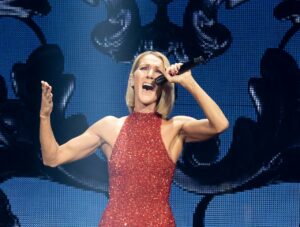