We ranked the provinces and tried really hard not to put New Brunswick last - The Beaverton
Beavfeed
May 3, 2018 by Luke Gordon Field ( @lukemaybefunny )

Canada is a country enriched by the rich tapestry of our provinces, each one demonstrating a distinct identity and unique characteristics. Naturally this begs the question: which provinces are good and which are bad? To answer this age old dilemma we decided to rank the provinces. And as a favour to our friends in the province just east of Quebec and just west of the fun island ones, we tried our best not to put New Brunswick last. 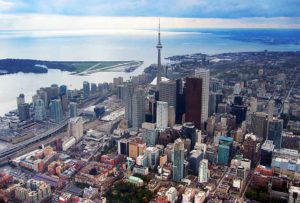 Look obviously New Brunswick wasn’t going to be number 1 okay? Ontario is Canada’s most populous province and its economic engine. It features a world class city in Toronto and the city that Queen Victoria mistakenly made the nation’s capital for some reason in Ottawa. I mean it has Niagara Falls for god sakes! Surely even the proudest New Brunswickian or whatever they’re called will understand why they are ranked behind Ontario. 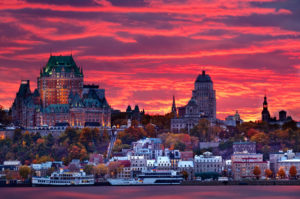 The charm of Quebec City. The excitement and culture of Montreal. The cheap beer of Gatineau. All of these are reasons why Quebec is clearly superior to New Brunswick. Frankly it wasn’t very close, even after we took into account that many New Brunswickers (?) also speak french. It’s just not as fun when you do it. Nous sommes desoles. 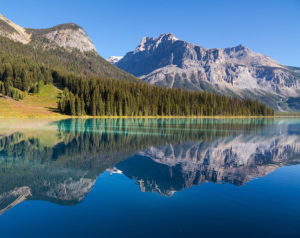 The province where the mountains meet the ocean also features Whistler and Vancouver, the gorgeous city whose residents have already gotten mad we called Toronto world class two paragraphs ago. Frankly we’re a little offended New Brunswick would even think it deserves to outrank B.C. I mean, what do you guys even have really? Moncton? 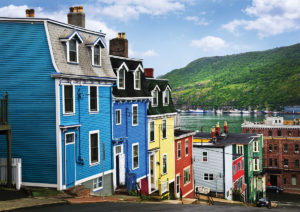 The friendliest province in Canada; Newfoundland has a distinct music scene, Gros Morne mountain, and the nightlife of St. John’s. Not boring ass St. John. St. John’s. Hell, it was even the inspiration for a Tony away winning musical. Has anyone ever written an award winning musical about Magnetic Hill? Didn’t think so. 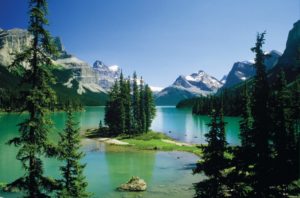 Sure its politics are incredibly problematic and its oil production may doom us all, but can you imagine what would happen if we ranked them last? They would for sure try to separate from Canada. Also Wayne Gretzky played there. And Wayne Gretzky famously hates New Brunswick. 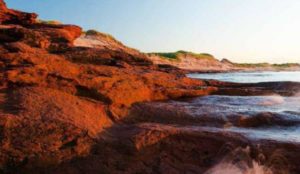 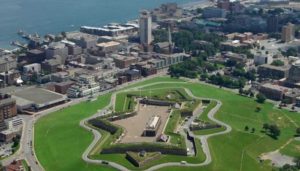 There is a reason 95% of New Brunswick’s tourists are just people passing through on their way to Nova Scotia. Also call us when you invent a food better than the Donair you bilingual fucks. 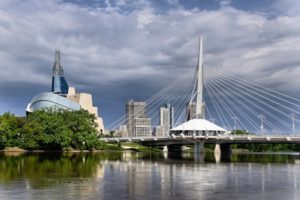 Admittedly this was the first time things were close. Manitoba is frigid, prone to flooding and pretty boring. But the Winnipeg Jets are super hot right now. Also it kind of feels like they need the win more than New Brunswick? 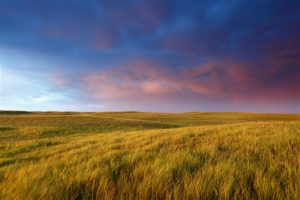 Alright, cards on the table. We’ve never been to Saskatchewan, and we probably will never go to Saskatchewan. There is nothing that jumped out as awesome about this province. We easily could have ranked it behind New Brunswick and accomplished what we set out to do in making this listicle. But you know what? No. if there is one thing we’ve learned in the 3 months we’ve been researching this piece, it’s that New Brunswick has always been last for a reason. Whether it’s the uninteresting cities, the constant bragging about how high their tides are as if that is a thing people care about, or the fact they are always advertising for people to visit, we’re just gonna say it: Fuck New Brunswick. Fuck ‘em. 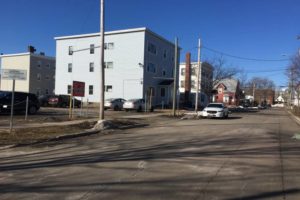 Maybe if we’d included the territories you would have done better. But probably not.