The 5 best podcasts no one cares you’re listening to - The Beaverton
Beavfeed
May 15, 2019 by Jane Churchill-Smith ( @biiigtimeceleb )

Podcasts have quickly emerged as one of the most prevalent modes of entertainment, with infinite options to fit every need and niche. With the rise of podcasts has come an equally prevalent rise of people not shutting up about them. Below are 5 of the best podcasts that absolutely no one cares you’re listening to, so just stop ok? 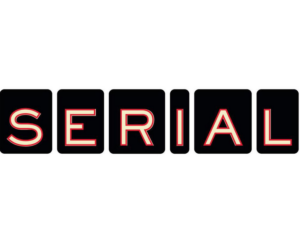 Serial, an investigative journalism podcast, quickly became a cultural phenomena for its in-depth examination of some of America’s lesser known criminal cases. A watershed phenomena of the podcast is Sarah from Human Resources giving detailed and completely unprompted accounts of the entire series. Sorry Sarah, but Serial was a pointless exercise that never came to a conclusion and my lunch break is only half an hour so please go bother someone else with your recaps. 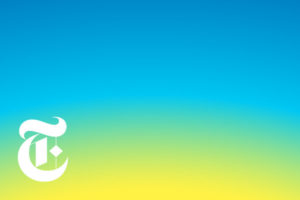 This daily news podcast, hosted by Michael Barbaro, was created to keep people informed on the most pressing news of the day, so you don’t have to. Did you hear that Greg? You don’t have to – you’re not Wolf Blitzer. If you wanted to tell people the news so badly why did you drop out of journalism school? 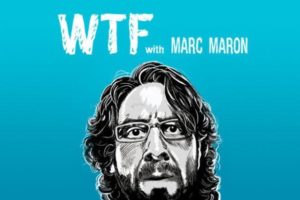 WTF, a weekly podcast exploring the origin stories of some of the world’s most celebrated comedians and influencers, has been ranked as one of iTunes top podcasts for close to ten years. Of course, you knew that already because your comedy-obsessed cousin Jason gives an annoyingly thorough breakdown of his favourite episodes every family dinner. Nobody wants to hear how seminal Louis CK’s two-part episode was for the comedy community. Read the room Jason, Louis CK is a pervert! 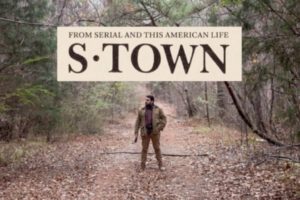 Ok we all know what S-Town is and if one more person tells me to listen to this voyeuristic, ethically-muddied mess I am going to fully POP-OFF. If I wanted to hear another story about a Queer person being exploited by a media outlet I’d just put on Madonna’s Vogue album. This is a perfect example of how stupid podcasts can be. They’re just hipster radio shows. Why don’t you turn on the TV and watch Jeopardy like the rest of us! 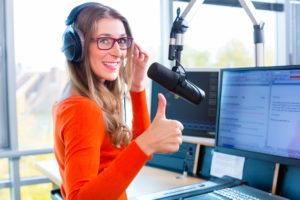 Ok, this one’s actually really good, I swear. You should give it a listen.