As beautiful and inspiring as these Canadian destinations are, they still don’t have access to wifi, which ruins the entire experience. 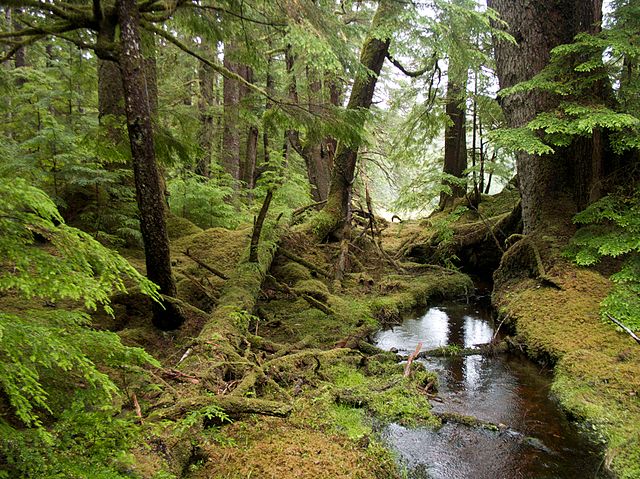 Located off of BC’s coast, the archipelago of 138 islands consists of deep fjords, rugged mountains, unique fauna, and absolutely no way to catch up on all of the cat videos you might be missing. 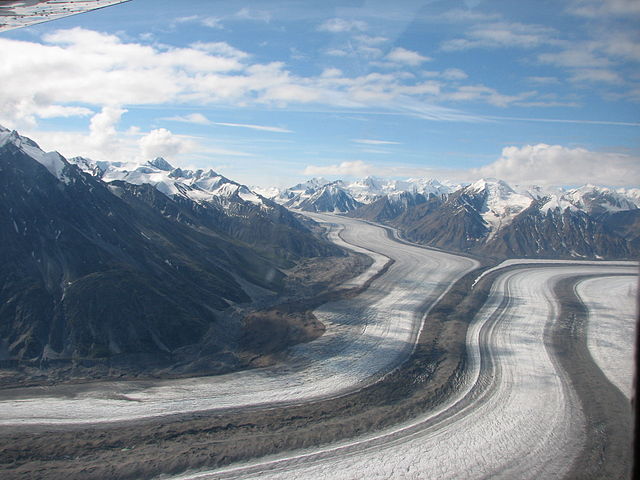 If you thought you could binge on ‘House of Cards’ or ‘The Good Wife’ at Kluane National Park in Yukon, forget it. The wireless here moves at about the same pace as the glaciers. 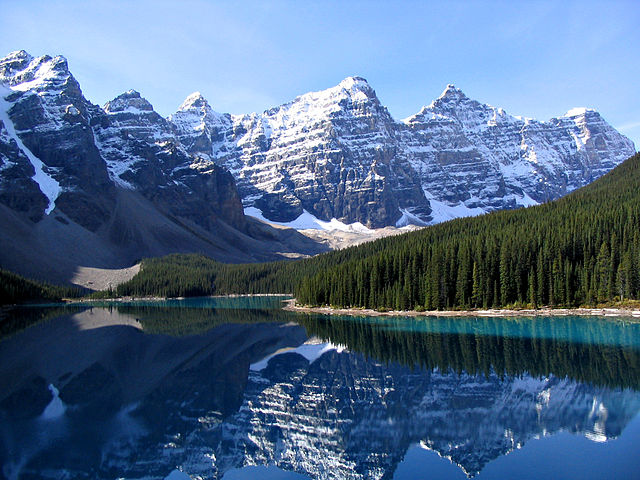 Canada’s oldest National Park seems to be stuck in 1885 since they’re clearly not aware of your pressing need to clear your inbox of spam messages. And if you get mauled by a bear, you can’t even live-stream it! 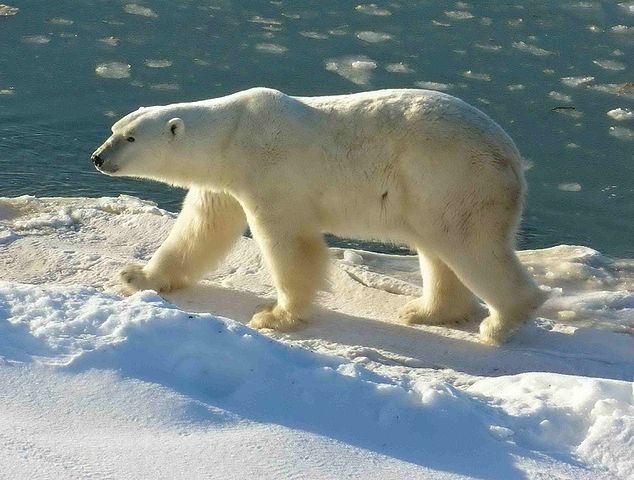 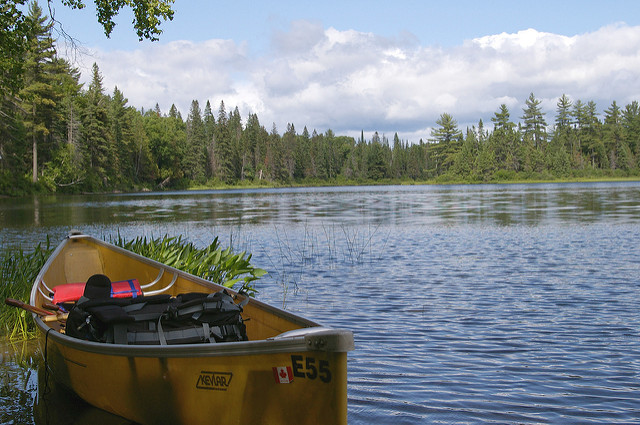 While there is wifi in the visitor’s centre, you won’t have any internet when you’re out paddling a canoe or camping on an isolated island. How this place inspired the Group of Seven to make timeless works of art without full access to Snapchat is dumbfounding. 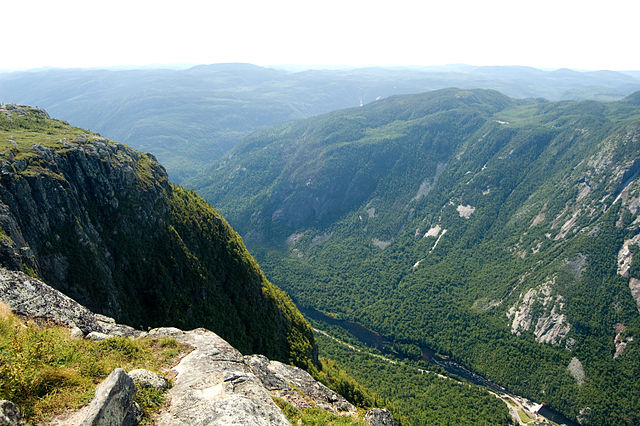 This provincial park is home to the UNESCO-designed Charlevoix biosphere, but not even the United Nations can help this park join the 21st century. There’s hardly a connection anywhere. As a plus, though, you can be told ‘sorry, there is no wifi’ in both official languages.

The Bay of Fundy 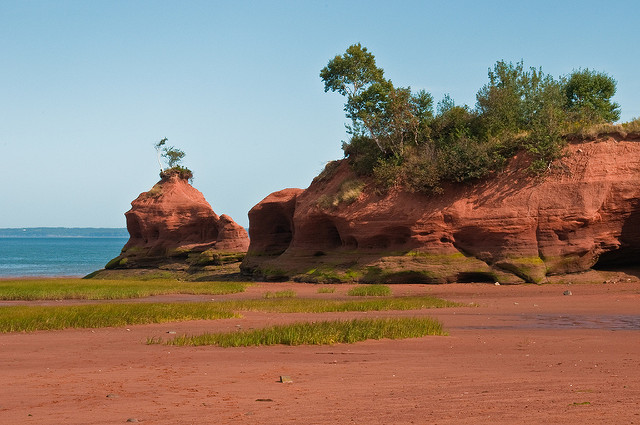 Despite the having the highest tidal range in the world, there is no actual ‘Fun’ in the ‘Bay of Fundy’. This is the worst place to stare at a screen and obsessively check your Facebook every five minutes.

These wild pilot whales are cool, but you know what’s cooler? Streaming ‘Blackfish’ in 720p off an illegal Russian video site. Better to just stay home. 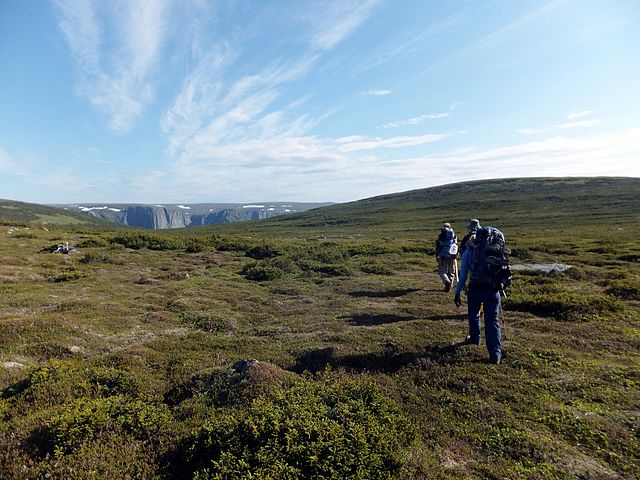 The only thing more strenuous than 16 km hike over Gros Morne Mountain is not knowing what the Kardashians are tweeting about right now. Your life is pretty much over.