Fascinating! Scientists reconstruct what historical figures really looked like and they all look like Steve Buscemi - The Beaverton
https://depositphotos.com/stock-photos/scientists.html?qview=6859206
Beavfeed, Science and Technology
1 month ago by Jen MacIntyre(@JenAMacIntyre)

Ever read about a historical figure and think, gee, what did they actually look like? Well, scientists have gotten to work on creating accurate reconstructions of what some historical figures looked like and it turns out they all look like noted character actor, Steve Buscemi! So go ahead and meet your heroes! 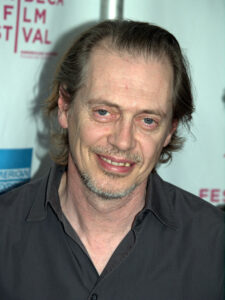 Attila the Hun
Attila the Hun, was the feared ruler of much of Eastern and Central Europe. But in real life, anthropologists have recently discovered, he had a gentle and retiring appearance, with a soft chin and kindly blue eyes, not unlike the famous Boardwalk Empire star. 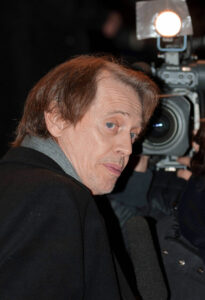 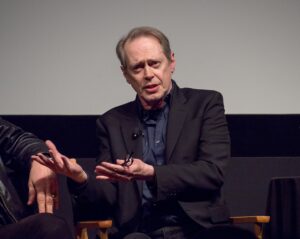 Anne Boleyn
Anne Boleyn, the second wife of Harry Tudor, was famed for her dark eyes, oval face, supple frame and coy manner—but scientists have confirmed that she in fact looked 100% like Steve Buscemi! WE KNOW, RIGHT? 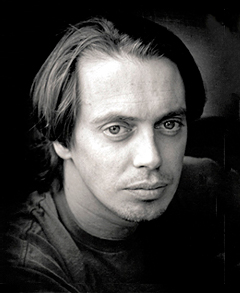 Harry Truman
Numerous historical photos show the 33rd US President Harry Truman him with a prominent nose, large glasses and graying blond hair. However, a scientific reconstruction of Truman, who died in 1972, has shown him to have the trademark brown hair, rakish features and pale skin of our pal, Hotel Transylvania 3: Summer Vacation star Steve Buscemi. LIKE WHAT TESTS ARE THESE SCIENTISTS EVEN USING? 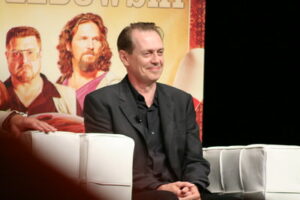 Genghis Khan
Sure, wasn’t he a famous Asian warrior who lived nearly a thousand years ago, and isn’t it extremely odd that he would look just like Italian-American actor/volunteer firefighter Steve Buscemi? The answer is YES! OF COURSE IT DOESN’T MAKE SENSE! DO YOU THINK WE MAKE THE RULES? Do you think we want this? Listen they tell us somebody looked like Steve Buscemi, THAT’S WHAT WE PRINT. Who is behind this? Why? We don’t care anymore. We can’t. And honestly, we don’t want to know. 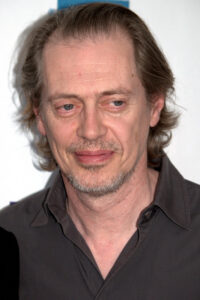 Peter the Great
Okay that one’s actually plausible I guess.