Conservatives explain why they are supporting Pierre Poilievre for Leader - The Beaverton
National
September 6, 2022 by Luke Gordon Field ( @lukemaybefunny ) 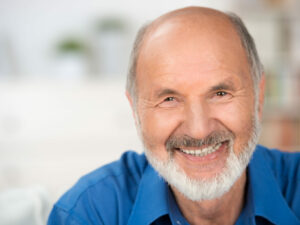 “I saw a heavily edited clip of him in Question Period and decided he is very smart.” 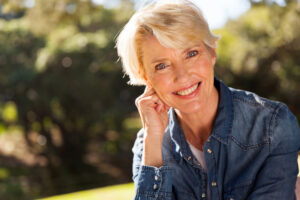 “Unlike Harper, Scheer and O’Toole, Liberals won’t be able to portray him as a right-wing idealogue out of step with the rest of the country.” 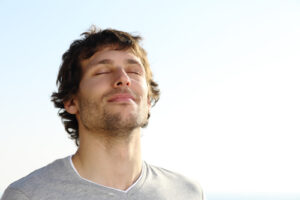 Shania Twain (not that one) 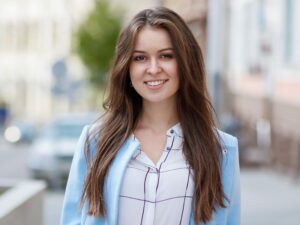 “Of all the things wrong with the world in 2022, the one I care most about is defunding the CBC.”

Shania Twain (yes that one) 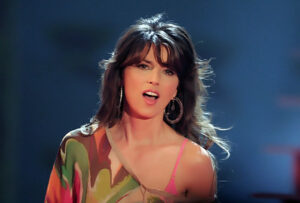 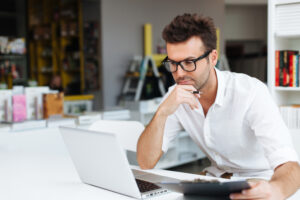 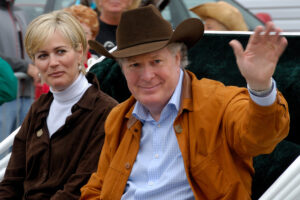 “Fuck it. I’m ready for this to be over.”
Photo Credits:
Shania Twain: Zoltan Szabo
Jean Charest: Martin Sauvageau