We ranked these crimes from coolest to mail fraud - The Beaverton
http://www.publicdomainpictures.net/pictures/170000/velka/handcuffs-and-money-1462610092f8q.jpg
Report
July 25, 2017 by Callum Wratten(@callumwratten)

El Chapo, O. J. Simpson, Donald Trump Jr. Criminals have never had more cultural cache, but not all crimes are cool. For every indie soundtracked, Edgar Wright-inspiring car chase there is some sun burnt loser buying cigarettes for teens. To make sure you don’t end up serving time for something lame we ranked these criminal offences from hot to not. 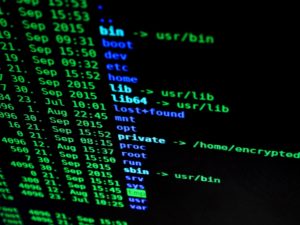 Hacking is the in crime right now. Hacking is so cool even a skinny little fuckboy like Julian Assange gets his own Hollywood movie. 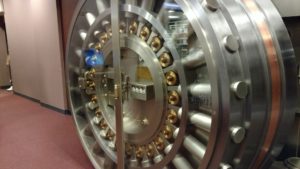 Heisting is the blue jean of criminal enterprises — it’s timeless. It’s got all of the things that makes breaking the law cool, blueprints, bantering over headsets, rappelling down things and stuff in big vaults. Brad Pitt and George Clooney never made a movie about tax evasion. 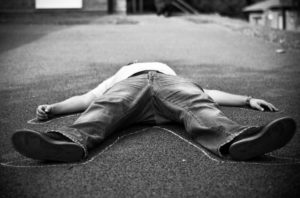 Classic for a reason. 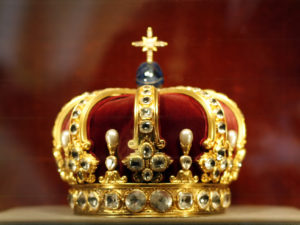 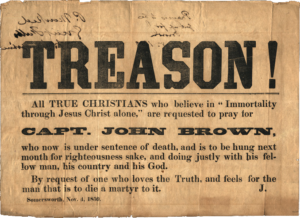 Sodomy used to hold the number 5 before the anti-sodomy law was struck down in 1995 as unconstitutional. 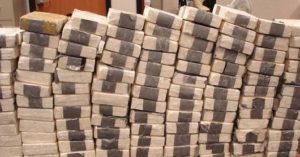 Although drug smuggling has a lot of things that make it seem cool, like guns and big rigs, it’s essentially supply chain management.  Potential jail time is the only thing that separates you and a district manager for Hertz Rent a Car. 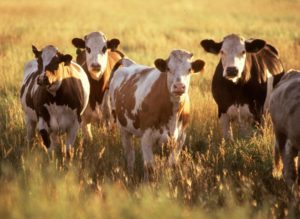 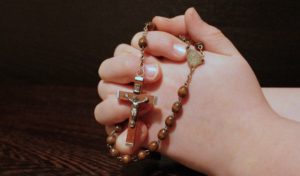 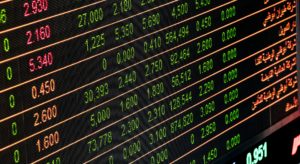 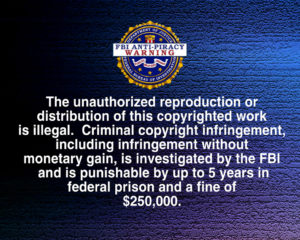 Copyright violations used to be real cool like back in the 19th century. Building our own printing press and churning out hundreds of bootleg copies of Thus Spoke Zarathustra is badass. Torrenting season 6 of NCIS, not so much. If this is the only thing on your rap sheet you better up your game. 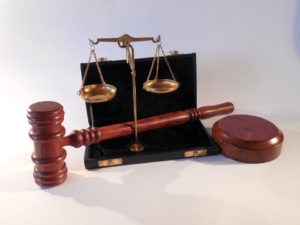 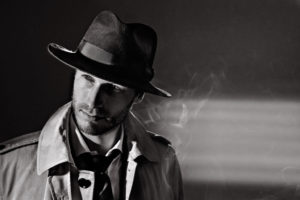 Grifting experienced a renaissance in 2015 and climbed all the way up to number 3 but interest is now waning and it is returning to its previous position. 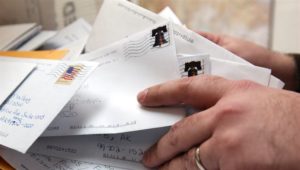 Who the hell still uses mail?